In case you missed it, below is a collection of coverage of Lanhee Chen’s victory in the June 7 California State Controller Primary Election. Lanhee’s impressive victory included strong performances in counties across California. As of June 14, Lanhee continues to lead the field with 37% of the total vote, well outpacing Republican registration in the state. 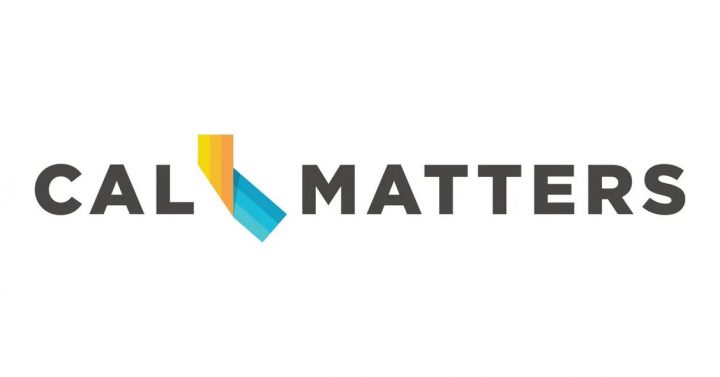 Republican Lanhee Chen, a Stanford University lecturer and former advisor to national GOP figures, has drawn an extraordinary amount of editorial board support and will likely top the field when all votes are counted.

Lanhee Chen comfortably leads the field for state controller and has some Republicans believing they can once again hold a statewide office in deep blue California.

Here are 5 takeaways from the California primary
By Daniel Macht
June 8, 2022
Link

The top vote-getter in the controller’s race was Lanhee Chen, a Republican, who bested Democratic rivals. He’s someone who voters will be hearing about in the months ahead, Luery said.

“He’s probably the Republicans’ best chance for a statewide office because Republicans haven’t won one since 2006,” Luery said. “As you know, when a guy by the name of Arnold Schwarzenegger won that one.”

Lanhee Chen, the only Republican in a six-person race to replace California Controller Betty Yee — who can’t run again due to term limits — will be joined by Democrat Malia Cohen in the November general election if Tuesday night’s primary results hold.

This position is essentially the state’s top accountant and bookkeeper, who oversees the payout of public funds for the next four years, and Chen and Cohen outpaced a six-person field. With mail-in ballots still to be counted before the final tally is official, it’s all but a sure thing that those two will face off in November.

Chen, a program director, lecturer and fellow at Stanford University, received 37.0% of the vote and Cohen, a current member of the State Board of Equalization, had 21.3%.

Republicans haven’t won a statewide race in heavily Democratic California since 2006. The party’s best chance of breaking that dismal record might be in a little-recognized agency that plays a watchdog role over public dollars — the state controller.

The top vote-getter in Tuesday’s primary for the job was Republican Lanhee Chen, the son of immigrants from Taiwan who holds multiple Harvard University degrees, served in President George W. Bush’s administration and won the support of the left-leaning Los Angeles Times editorial board.

As ballots are still being counted, candidates in close races are hopeful
By Morgan Rynor
June 8, 2022
Link

Kousser said the most interesting race of the night was further down the ballot: State controller. Republican Lanhee Chen secured an endorsement from the LA Times Editorial board and is securing most of the votes.

“The question is, will his Democratic opponents be able to consolidate all of the democratic support and beat him?” Kousser asked. “Or will this be the first crack in the blue wall that has led every statewide officer in California to be a Democrat since 2006?”

In what could be one of the hottest races on the November ballot, Republican Lanhee Chen is poised to go to head-to-head with one of four Democrats. Malia Cohen was leading the pack in early returns, followed by Yvonne Yiu, who poured nearly $6 million of her own money into the race. 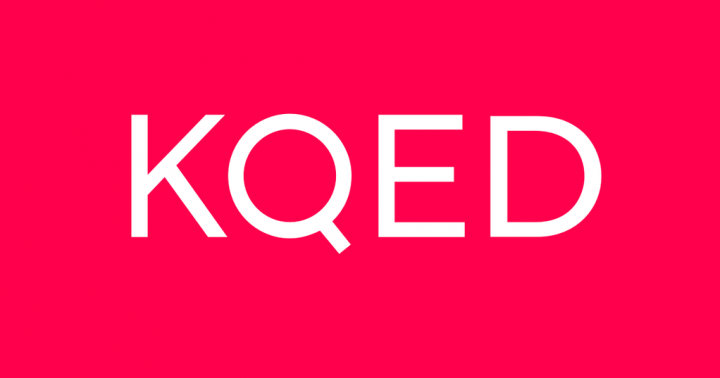 Although it’s been decades since a Republican was elected state controller, Chen is seen by many as giving the GOP its best crack at winning a statewide office in years.

Chen was endorsed by the California Republican Party and also won several large newspaper endorsements, including The Los Angeles Times. Given the number of voters unhappy with California’s direction, many might be willing to vote for a Republican who promises to keep an eye on what Chen sees as wasteful spending by Democrats. If he wins in November, Chen would immediately become the highest-profile Republican in California state politics.